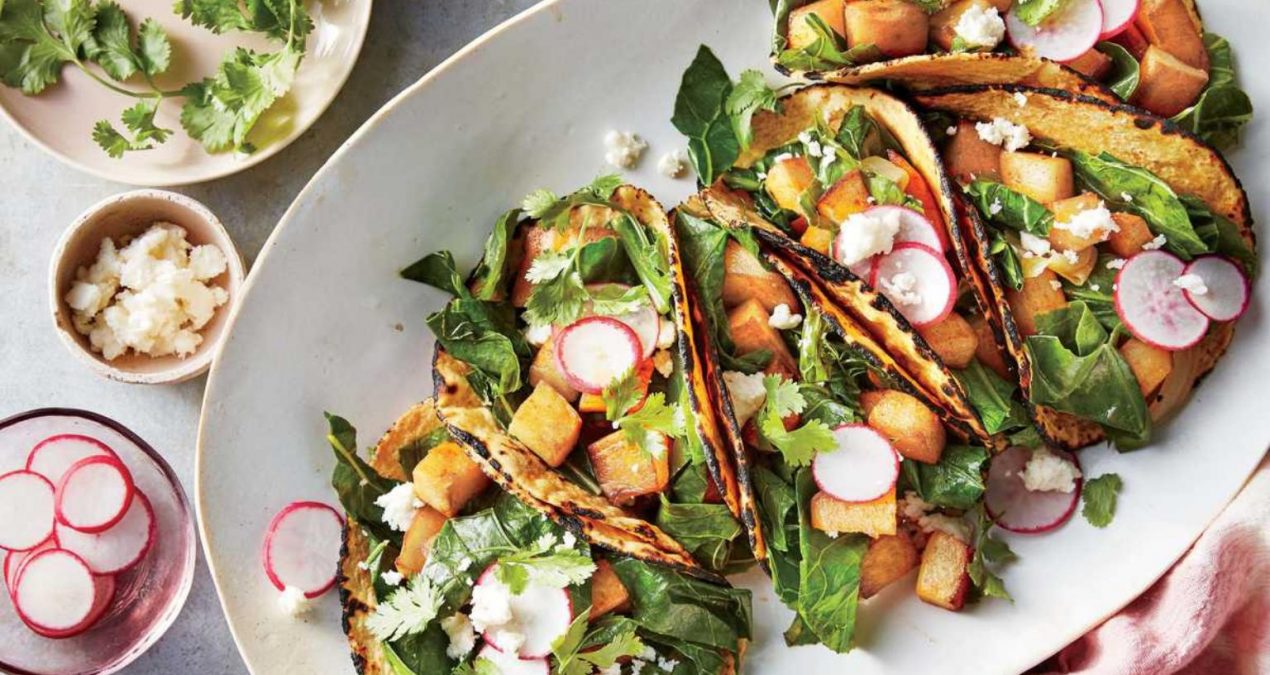 Speaking of myths and legends, I want to dwell not only on the myths and legends of non-vegetarians but also on those of vegetarians. In wanting to pull the cover on its side, each side sometimes makes totally ridiculous assumptions.

This myth is popular among vegetarians. Meat and animal products are systematically bad for the body – False!

Vegetarian or not, a poorly balanced meal, with or without meat, will have the same harmful consequences on the body. As for the myth of harmful meat, there are countless scientific publications that have already proven the contrary. Meat, like any other food, must be consumed in a reasonable manner. Yes, it is quite possible to replace meat in the diet, but efforts will have to be made to keep it balanced. Here is a simple example to explain the situation.

An adult organism needs 60 g of protein per day. To cover this need, one can consume about 250g of meat (100g of red meat = 25g of protein). If you decide to do without meat, remember that peas, lentils and beans are also rich in protein, but only up to 9g/100g. Cereals are also rich in protein, but only 7.8 g/100 g. This means that a vegetarian’s diet should be varied enough to cover daily requirements. It is advisable not to exceed more than 150g of meat per day. I would therefore recommend to those who really want to have a balanced diet to make up the shortfall with vegetables. To take the previous example, rather than eating only meat or only vegetables, you can take a 150g piece of meat and eat it with peas, beans or lentils.

Eating only vegetables means having unbalanced nutrition. This myth is popular among non-vegetarians, and it is not true. In fact, vegetarian food alone can be fine for anyone seeking a balanced diet. If the imbalance was so profound, some people, especially in countries with a Buddhist majority, would have died long ago. I take India as an example. While the majority simply avoid meat, or sometimes only red meat, some castes systematically forbid themselves to eat all animal products, including honey. The difficulty of vegetarianism is to maintain a balanced diet. It is precisely at this level that many Westerners go astray. I have lived with Indians and I have seen them prepare. Nothing in common with the Western approach. In a meal, they eat many more vegetables than in the rest of the world. It is not uncommon for rice to be served with four different vegetable dishes, which is not always the case in the West.

Eating plant-based foods is synonymous with eating healthy foods – False! This statement is one favourite of vegetarians. The most popular argument is that plant-based products are purer and healthier than those of animal origin. This argument is totally ridiculous. I remind those who cling to it that curare is also 100% vegetable. However, I doubt it will occur to anyone to consume it. Plant origin is not necessarily synonymous with good health. Products of animal origin are often chemically treated and, as a result, vegetarians perceive them as unhealthy. However, it must be said that the treatment of vegetables and fruits is no different. Therefore, the consumption of fruits and vegetables is not better.

Another aspect of this unfounded argument is ecology. For vegetarians, the consumption of products of origin only vegetal allows to protect the planet. To those who cling to this idea, I ask, what would happen to the planet if we should only plant vegetables for the 7 billion people living on the planet? What state would the planet’s environment be in?

It goes without saying that it will be impossible to convince each other, because each side is. This situation is comparable to alcohol consumption. It is allegedly harmful to health, but this claim is both true and false. Alcohol is harmful to health only in high doses. At very low doses, it is even recommended.

I believe that people who are not subject to any medical prohibitions should vary their diet and eat meat, fish, eggs, fruits and vegetables. The real problem in contemporary society is the tendency to consume one type of product all the time. For example, an omelet and bacon in the morning, followed by a huge steak and no veg at lunch. To conclude, a huge pizza full of sausages. Seen in this light, the vegetarian diet is far preferable because the previous one is extremely rich in saturated fat.

Whether it is a child’s diet or an adult’s diet, it is recommended to bring to your body nutrients from all sources, both animal and vegetable.

Top Seven Best Dishes to Serve at a Dinner Party

The Best Foods for Breastfeeding Moms